Whenever anyone hears the name Admiral Ackbar, they will think of “it’s a trap”.

The famous words used by the Admiral at the battle of Endor when Ackbar’s fleet moved in to destroy The Death Star, only to be greeted by a large fleet of star destroyers.

With the odds stacked against the Rebellion, the fleet manages to destroy the Death Star.

“It’s a trap” has become a popular internet meme.

The Admiral has also appeared in the Force Awakens and The Last Jedi. 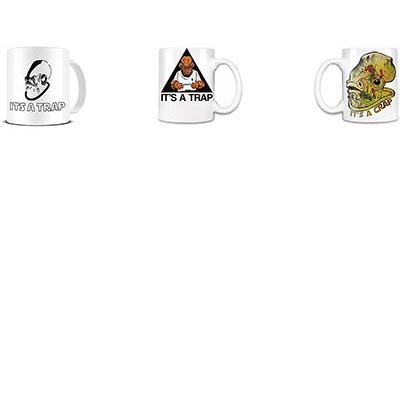